Wills & Estates
Back to Library
Antispam Law In Effect

In the days leading up to July 1, 2014, I am sure that many people received e-mail from companies asking for express consent to keep them on their mailing list. The reason for this of course is the new Federal legislation, which is commonly know as Canada Anti-Spam Law (“CASL”). Actually, this was passed into law under the Electronic Commerce Protection Act in 2010 but the anti-spam provisions were only brought into effect as of July 1st of this year. Everyone is affected by spam. It has been estimated by some experts that in 2013, there was approximately 8.5 trillion spam messages sent, about 70% related to sexual services. It has similar exceptions to the Do Not Call List legislation, such as charities or political parties soliciting funds or contributions and some forms of social media. Certain activities can result in implied consent, (eg you purchased a product or service from a business within the last 2 years). It remains to be seen if it is as toothless as the Do Not Call List. This would be a pity because the law has resulted in considerable expenses to legitimate businesses which rely on the internet for their marketing. Whenever a new law comes into effect, it seems to spawn an army of consultants who charge handsomely to explain the rules and assist in implementing strategies to comply or find ways around complying. The Canadian Government is actually playing catch up because many other countries have already enacted similar legislation, including the U.S., United Kingdom, Australia. Although most of the enforcement will be handled by the Canadian Radio-telecommunications Commission (CRTC”), the Competition Bureau and the Office of the Privacy Commissioner can also be involved. Also, once it is phased in, individuals can bring a private right of action. The penalties are quite steep for those found to be breaching the law, including fines of up to $1 million for individuals and $10 million for businesses. To the Government’s credit, it has set up some excellent websites to assist businesses and individuals in understanding their rights and obligations under CASL. This includes the Spam Reporting Centre at www.fightspam.gc.ca. It will be good if CASL acts to discourage or cut down on spam which includes identity theft, phishing (eg an e-mail from a fraudster posing as a legitimate business such as a bank) or the spread of malware. On the flip side are those who would argue that marketing business products and services by spam is a necessary evil for many companies so restricting it will increase the cost of doing business in Canada. Also, good spam filters get rid of most spam. It remains to be seen how effective this new law will be, particularly with CRTC’s limited resources. As well, many professional spammers will go to other countries where enforcement is non existent or continue the trend to use social media. Stay tuned. Michael Cobb is a retired lawyer  of Cobb & Jones LLP. Should you have any questions for Ask A Lawyer, please direct them to the Simcoe Reformer or ask a lawyer of your choice. For more articles, visit the Library page at www.cobbjones.ca. 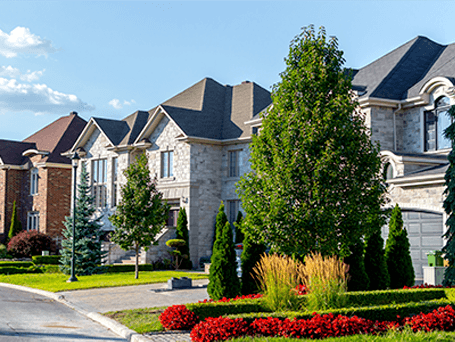