Wills & Estates
Back to Library
A Return to Capital Punishment? - Never

II would like to start this article by hoping everyone had a Merry Christmas, happy holidays and a Happy New Year! Occasionally, usually in the light of a very serious crime there is a call for a return to capital punishment. It has now been over forty years since the last person in Canada was executed. Virtually all modern industrial societies in the world have eliminated capital punishment as a form of punishment for any crime, including first degree murder. The most glaring exception is obviously that of our closest neighbour, the United States, who has been busily executing people since the US Supreme Court in 1976 reinstated the death sentence. At the end of 2001, there were 3,581 prisoners on death row. Thirty-eight states in the United States continue to perform executions with Texas, Vermont and Florida leading the way. In the last fifteen years there have been some remarkable advances in DNA Science. With this new scientific tool, many people on death row have had the remains at the crime scene, including hair, semen, or other bodily fluids examined. The results are more than a little startling. One in eight prisoners on death row have now been released in the last fifteen years, because DNA analysis found them to be INNOCENT. Many of these people now freed, having spent years, sometimes even decades on death row. A review of all death penalty cases over the last twenty-three years by the American Civil Liberties Union found an error rate of 68% in death row cases. In other words, in a matter of life or death, juries were getting it wrong 2 out of every 3 times. It was startling evidence like this that caused the Governor of Illinois to recently enact a moratorium on death penalty cases in his state. Study after study has shown that juries, like the police involved in investigating these cases, tends to rush to convict the person charged. This is because capital cases tend to be high profile and also involve the nastiest types of human behaviour. This rush to convict often traps not just the guilty, but the innocent too. Sadly, as has also been shown in Canada in the cases of Moran, Milgaard, Sophonow and Marshall, just to name a few, juries in Canada often convict the wrong person. The sad reality is people are human and juries will make mistakes. As long as society does not mind executing a few innocent people to kill the truly guilty, then capital punishment is acceptable. I choose to live in a society that does not make these fatal errors. There is a growing movement in the United States to ban the death penalty. I sincerely hope Canada never returns again to such stupidity. Should you have any questions for Ask A Lawyer, please direct them to the Simcoe Reformer or ask a lawyer of your choice. 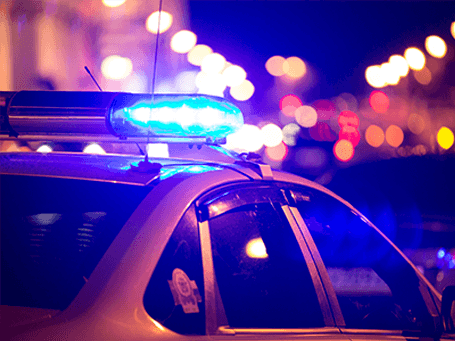