Nov 2010-Certainty and equalization are often driving forces in estate planning. A "hotchpot" clause is a type of clause in a will that acts as shorthand, allowing a testator to account for advances made to beneficiaries during the testator's lifetime. Consider the example of a parent providing money to Child A for the down payment on a house. Sometimes the down payment is a gift - other times, a loan. Parents, especially, tend to have standard wills where, on the death of the surviving spouse, the residue of the estate is divided equally among their children. If the parent above dies and leaves everything (after debts and funeral and administration expenses) equally to the children, you might think (particularly if you're Child B) that Child A is receiving more than an equal share because he receives an equal share in the parent's estate plus the down payment. Generally, a hotchpot clause addresses this scenario by adding the down payment to the value of the estate and then deducting the down payment from Child A's share. Image the value of the residue of the parent's estate as a pie (perils of writing while hungry). If the value is four pieces, easy math says that equal distribution among Child A and B is two pieces each. However, if Child A received a value equal to one piece while the parent was alive, hotchpot expands the pie to five pieces. Each of Child A and B is entitled to 2.5 pieces but Child A, having already received one piece, gets 1.5 pieces from the estate. If the down payment was a loan, at death it is a debt to the estate and enforceable by the estate. Child B will likely want to resolve the debt. As you might expect, debts owing by beneficiaries can create tension and conflict if left unaddressed in a will. One way to address debts by beneficiaries is to release the debt in the will but bring the debt (or the amount then owing on it) into account by hotchpot. If the debt is greater than that beneficiary's share, you need to consider whether the excess amount should remain as a debt to the estate. As an aside, although you aren't required to be fair or equal to all your beneficiaries, certain laws will come into play to direct to whom and how much of your estate must be distributed, particularly with respect to spouses and dependants. The broader point here is that your estate planning shouldn't be static and should include consideration of certain gifts or loans made during your lifetime. 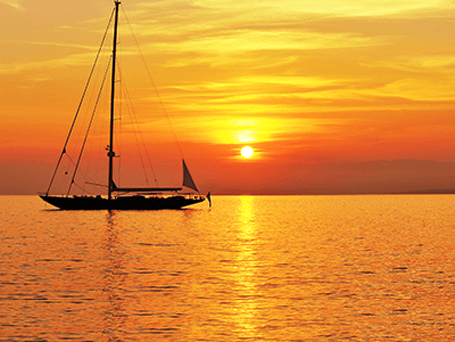