Wills & Estates
Back to Library
Copyright-Changes Are on the Horizon

Last year, the Federal Government introduced Bill C-32, which makes substantial changes to the existing Copyright Act passed in 1997. This is the last in a number of attempts by various governments in Ottawa to overhaul the existing Act. It has not been passed into law yet but it is expected to be sometime this year, unless an election stalls it. It will address how consumers have been dealing with copyrighted (material). Some key changes are: 1. User Generated Content. The bill allows individuals to use existing copyright material to create new works, but only if the following conditions are met: the new work is used solely for non-commercial purposes; the original source is mentioned and did not itself infringe copyright; the new work does not have a substantial adverse effect on the existing work. As an example, this would likely allow you to post a video of yourself on YouTube lip-synching to Madona. However, would this also allow you to post several of her songs as a new work, assuming you gave your source and didn't make any money for doing it? It is not clear. 2. Format shifting, time shifting and backup copies. The current Act permits the reproduction of musical works on an audio recording medium for private use. Under the proposed changes, this will be expanded to the copying of all copyright works for private purposes and as long as the reproduction does not get around a technological protection measure, which the techies call a digital lock. Unfortunately, for those looking to transfer their DVD collection to their computers, TPMs exist on most commercially available DVDs. Bill C-32 also makes an exception for reproduction of broadcast signals. Thus, we can still record our favourite shows to our personal/digital video recorder so we can watch them later. However, this can only be done if it doesn't circumvent a TPM, which is something broadcasters could start adding to digital signal programs. The Bill would also allow you to make backup copies of any work, including computer programs, again, provided no TPM is being circumvented. The Bill thus appears to come to grips with what many people are doing already, saving copyrighted material for personal use, format shifting, time shifting, and making backup copies. It remains to be seen whether more copyright owners will digitally lock their works by adding TPMs. 3. Enable copyright infringement via torrent trackers and pirate sites. Internet Service Providers like Kwic, Sympatico, EastLink etc. would have to advise customers who have been reported for illegal downloading and keep records for possible use in court cases. 4. Fines for making illegal copies by a consumer would range from $100 to $5,000. 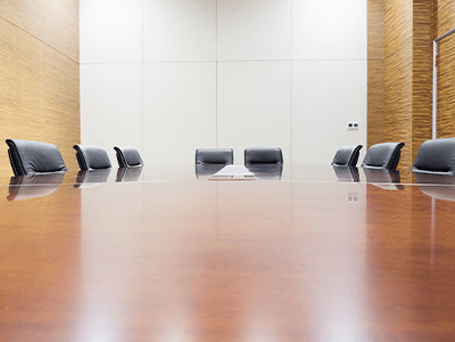